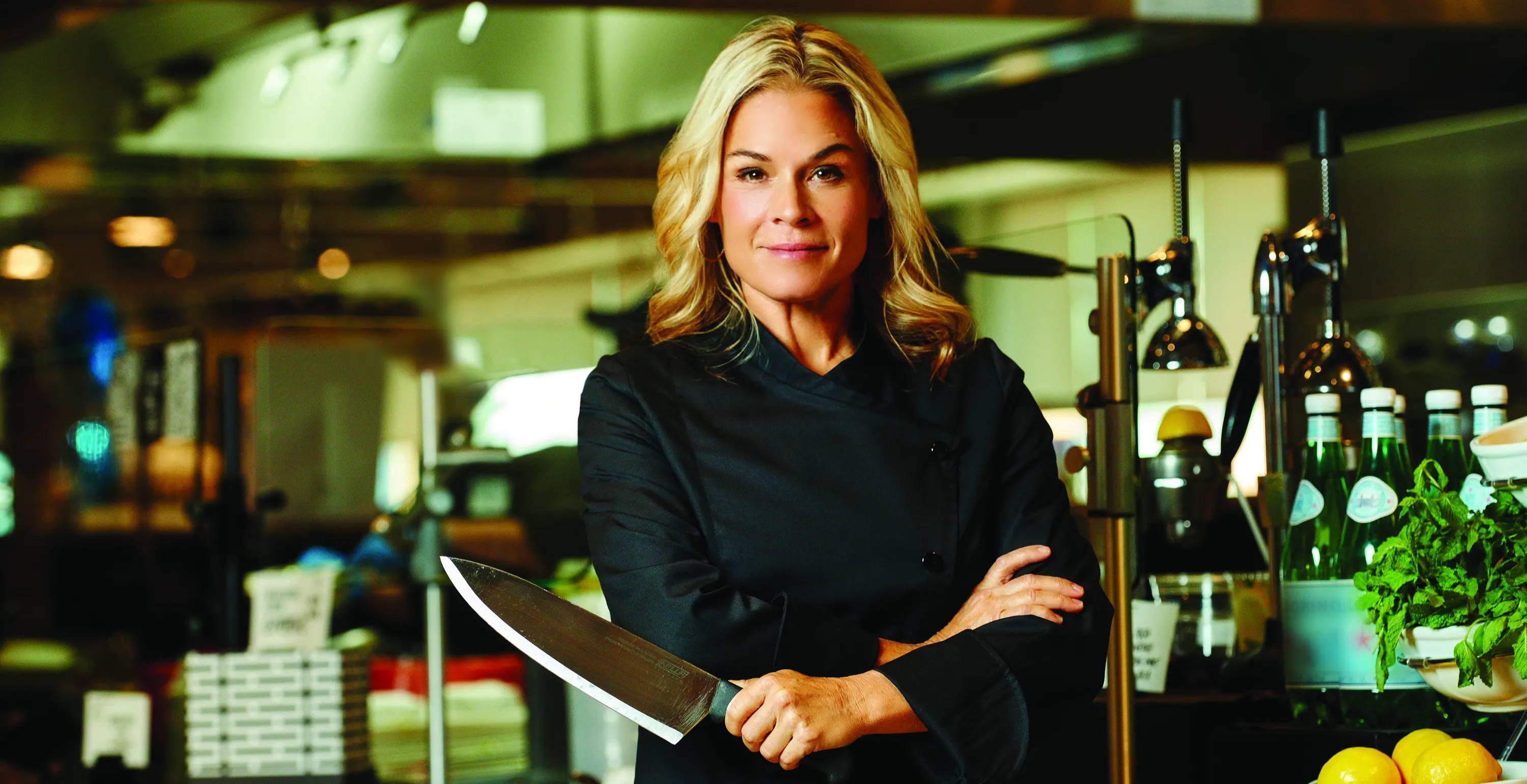 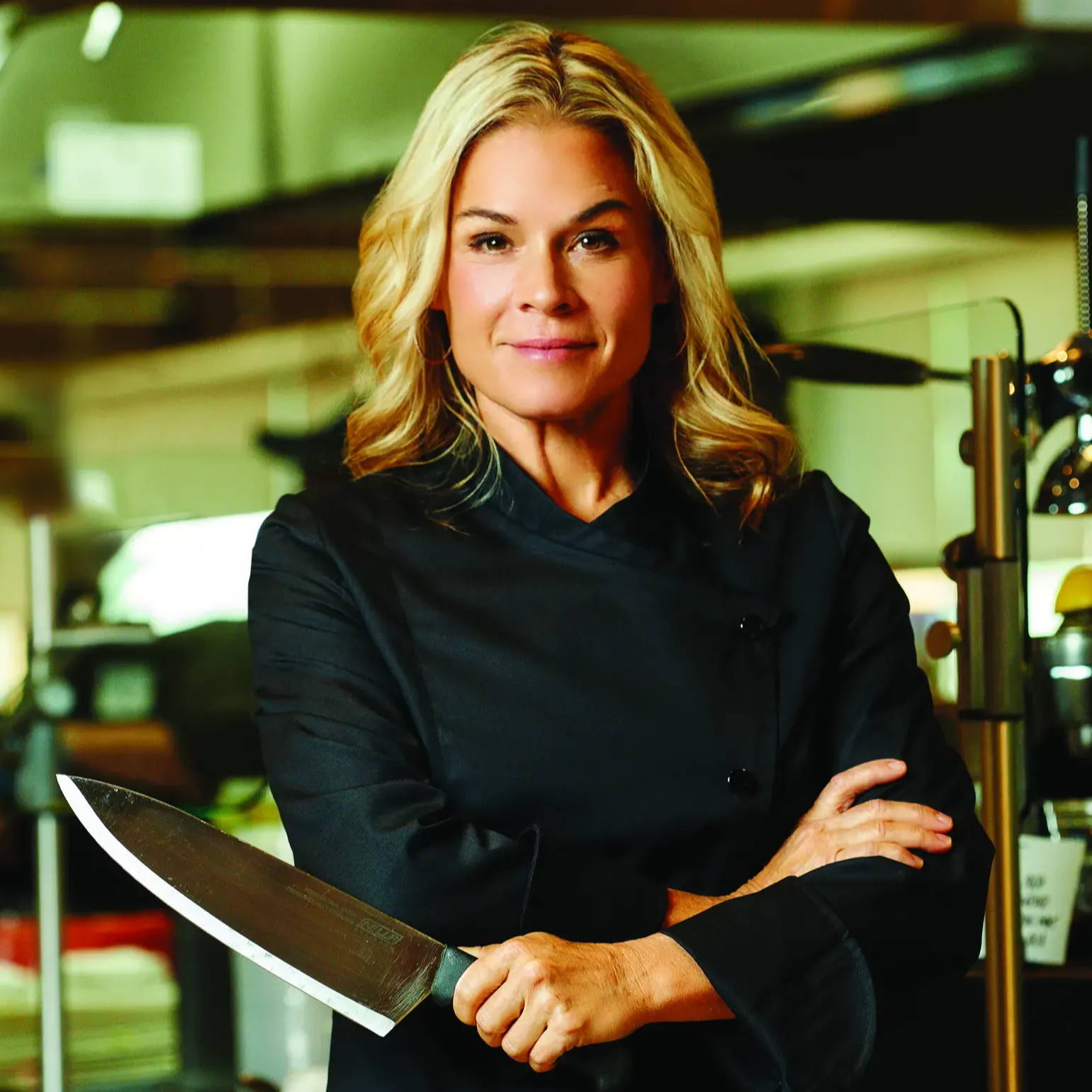 Family, Food, & Love are the Most Important Ingredients In My Life

"If anyone can beat, whip, crush, dash, mash, flambe and shred hunger... we can." 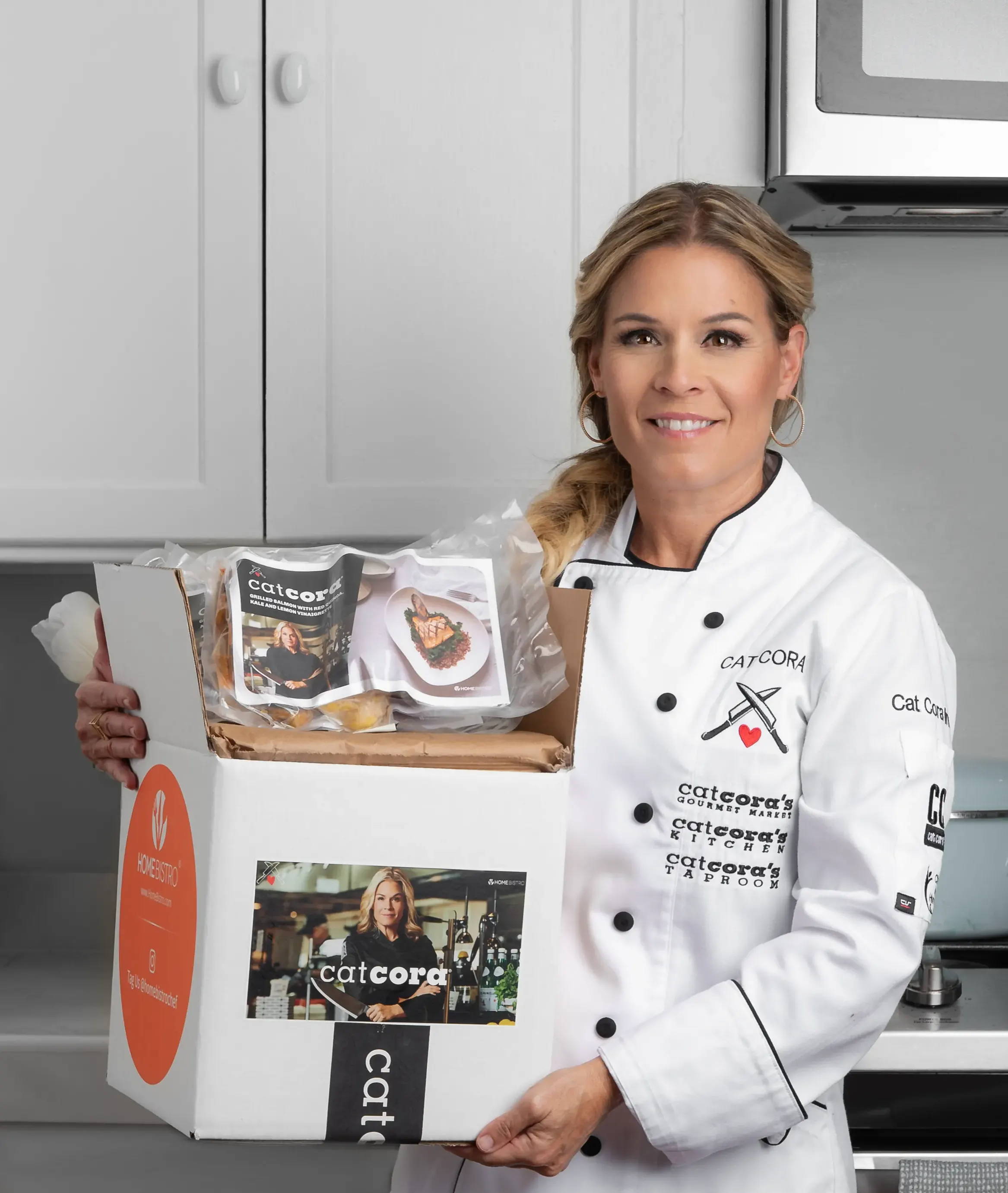 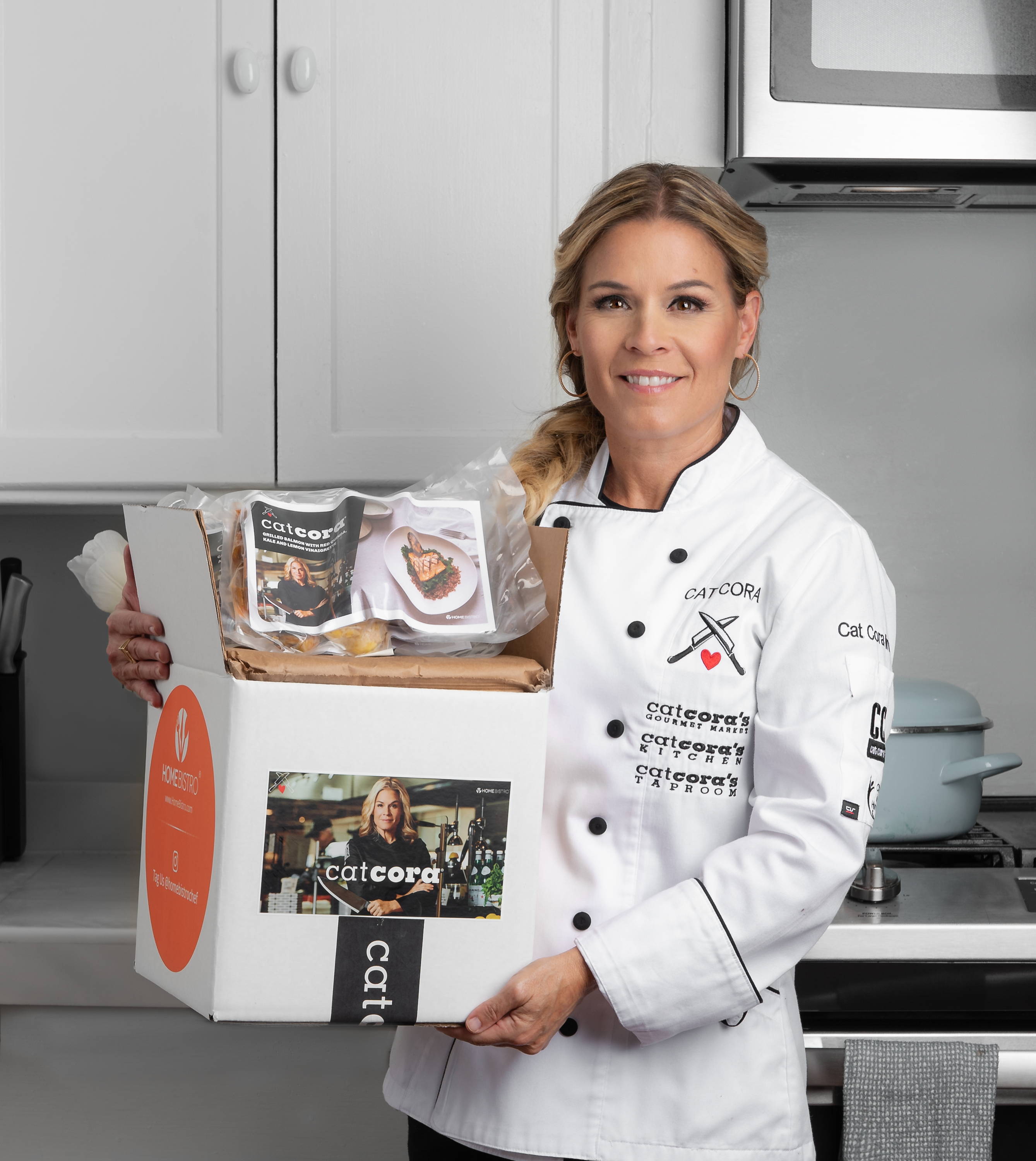 Cat Cora is a world-renowned chef, author, restaurateur, contributing editor and television host. The Jackson, Mississippi native, trained at the Culinary Institute of America and cooked in two 3-star Michelin restaurants in France. Cora holds a series of “firsts’, for women in the culinary industry. In 2005, Cat Cora made television history when she became the first-ever female Iron Chef on Food Network’s hit show: Iron Chef America. Since then, she shattered the glass ceiling as one of the first females to dominate the historically male culinary industry and became the first female inducted into The American Academy of Chefs Culinary Hall of Fame. In 2015, Cat was also the recipient of the President’s Lifetime Achievement Award and the Volunteer Service Award from President Barak Obama. Cat has opened more than 18 restaurants across the United States and globally, highlighting her platform on health, wellness and sustainability.

She founded Little Kitchen Academy, a Montessori-style culinary school for ages three+. Cora is also a prominent published author of three successful cookbooks, one children’s book and, her raw and remarkably candid memoir called Cooking as Fast as I Can: A Chef’s Story of Food, Family and Forgiveness. Outside the kitchen, Cora is best known for her philanthropic efforts. She is the President and Founder of Chefs for Humanity, a non-profit dedicated to reducing hunger worldwide by supporting humanitarian relief and promoting nutrition education. Most recently, Cat served up her culinary knowledge as a judge on ABC’s culinary competition series Family Food Fight. Cora currently resides in California with her wife Nicole and their six boys. 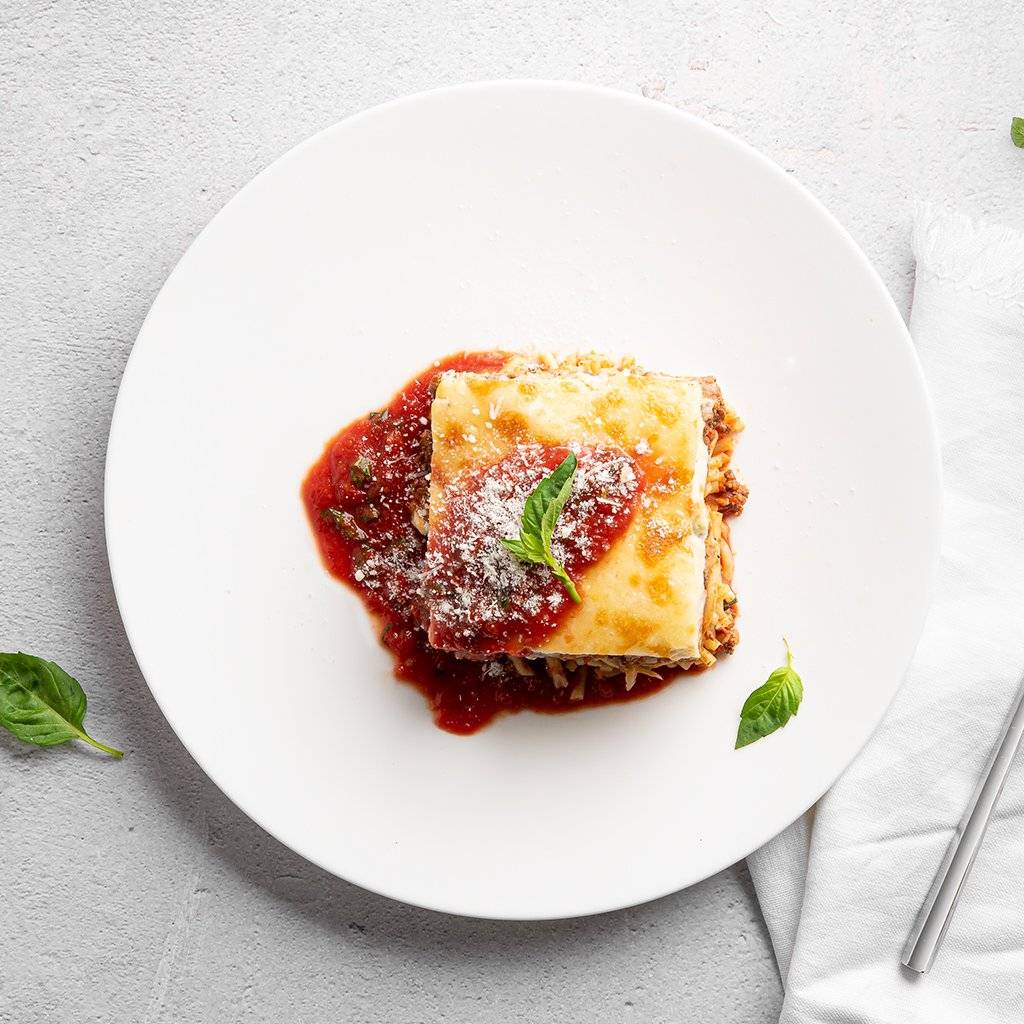 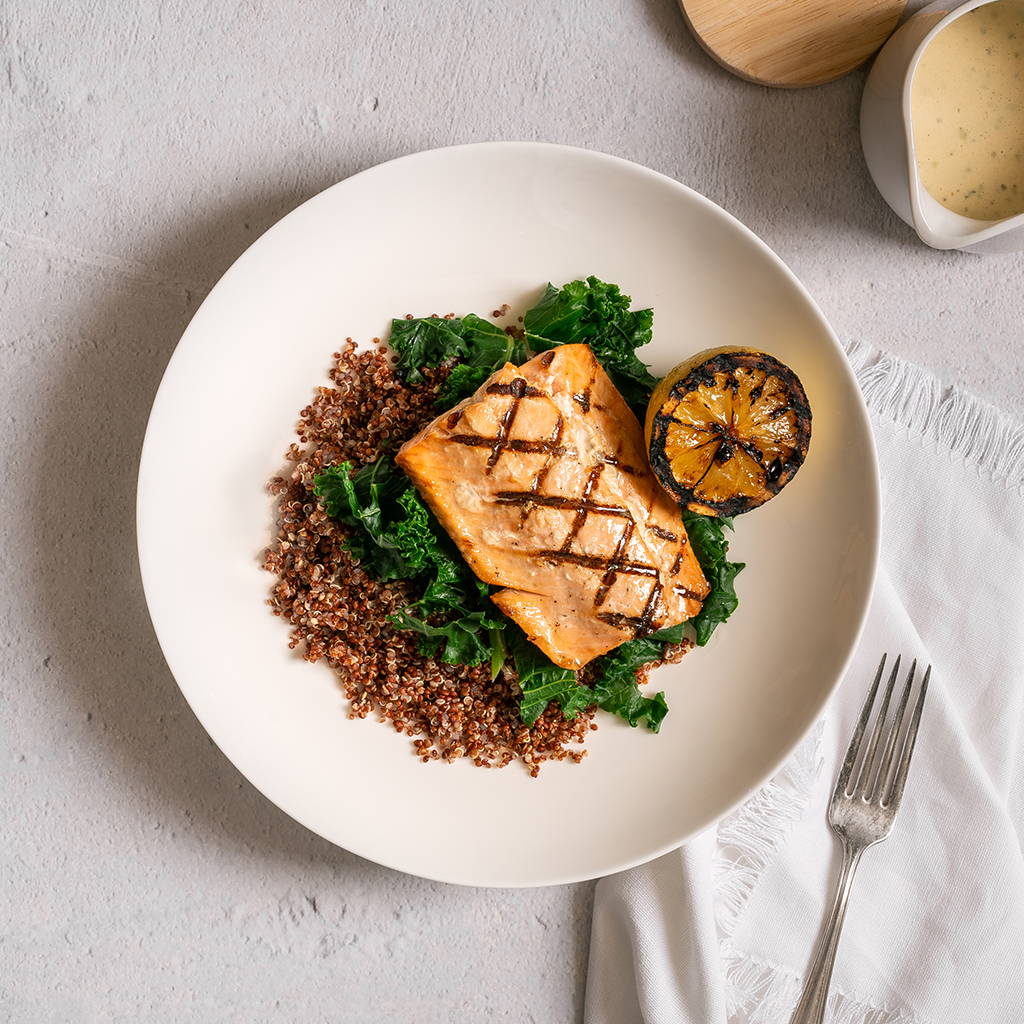 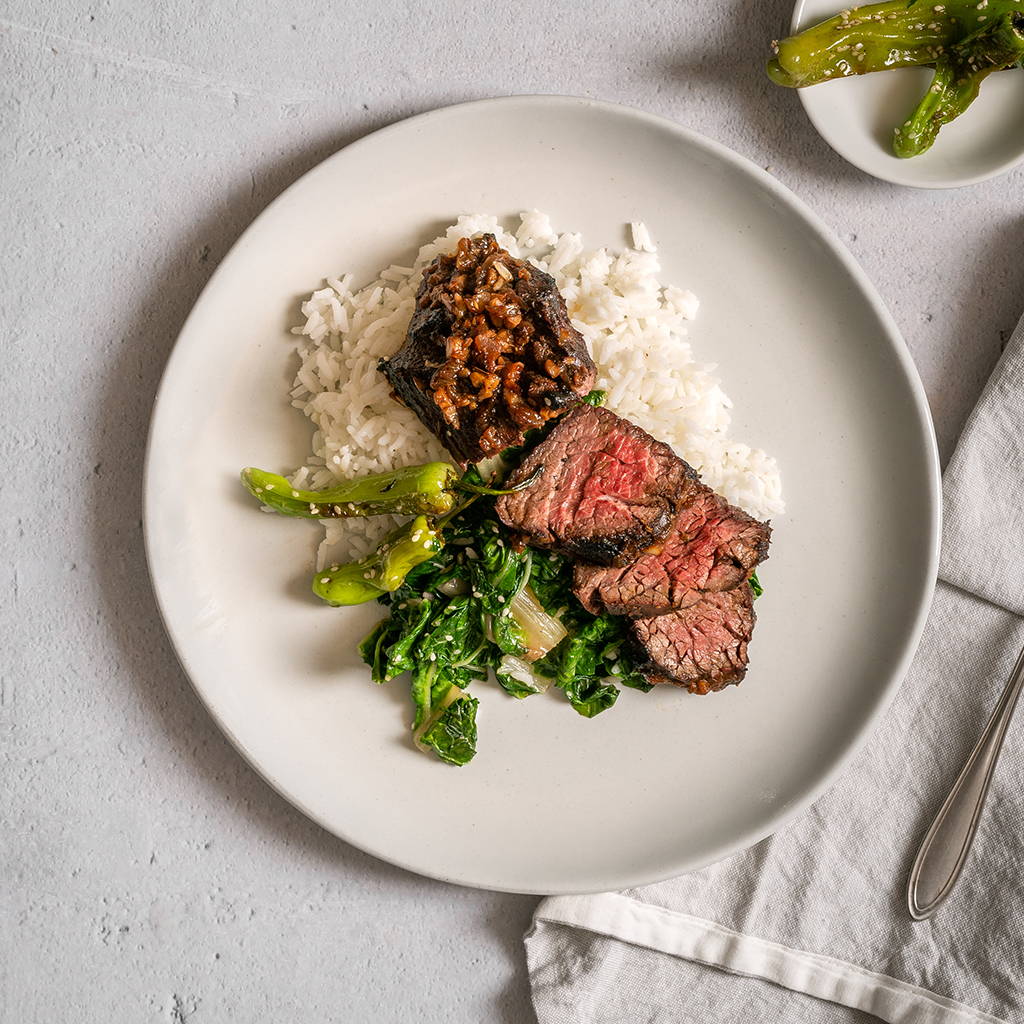 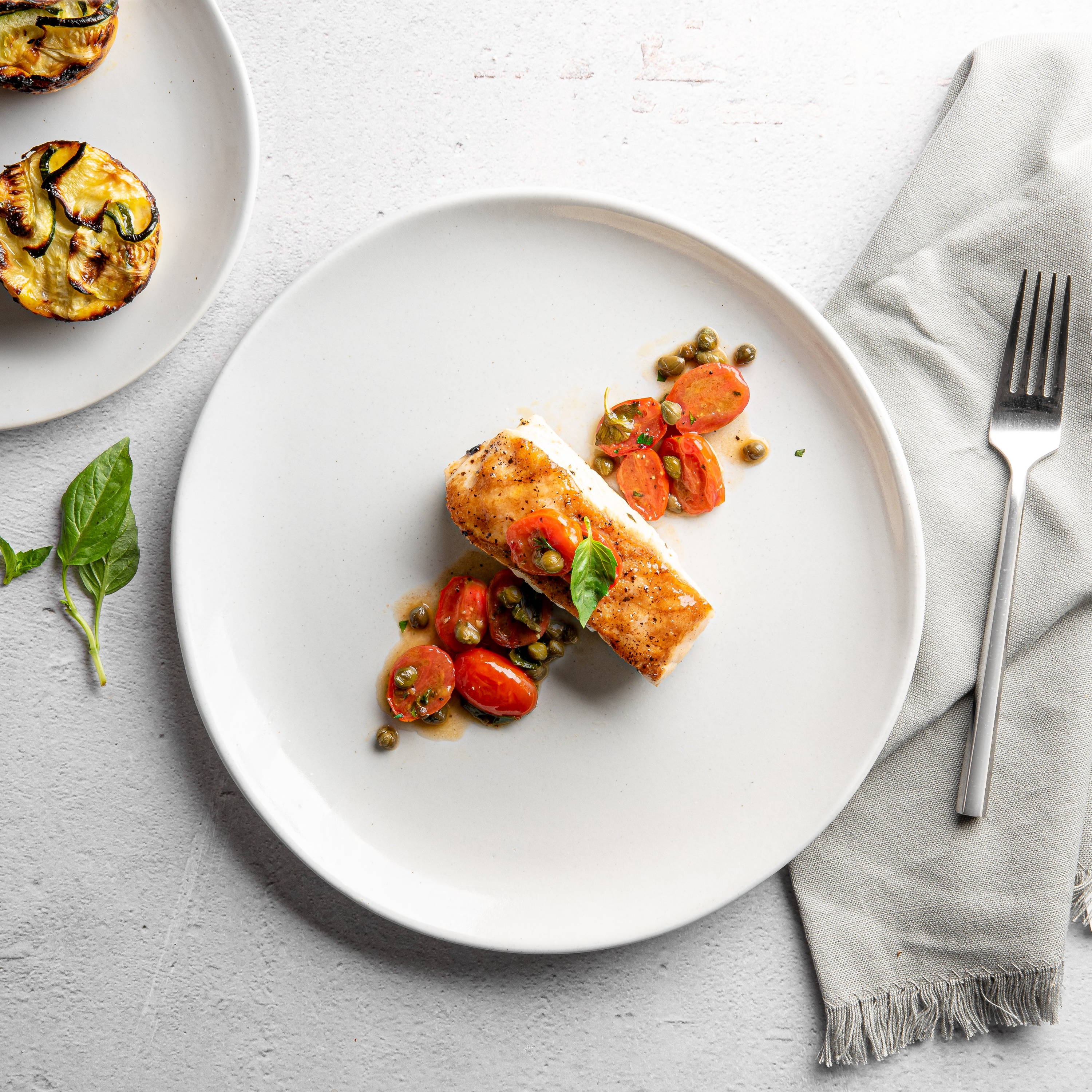 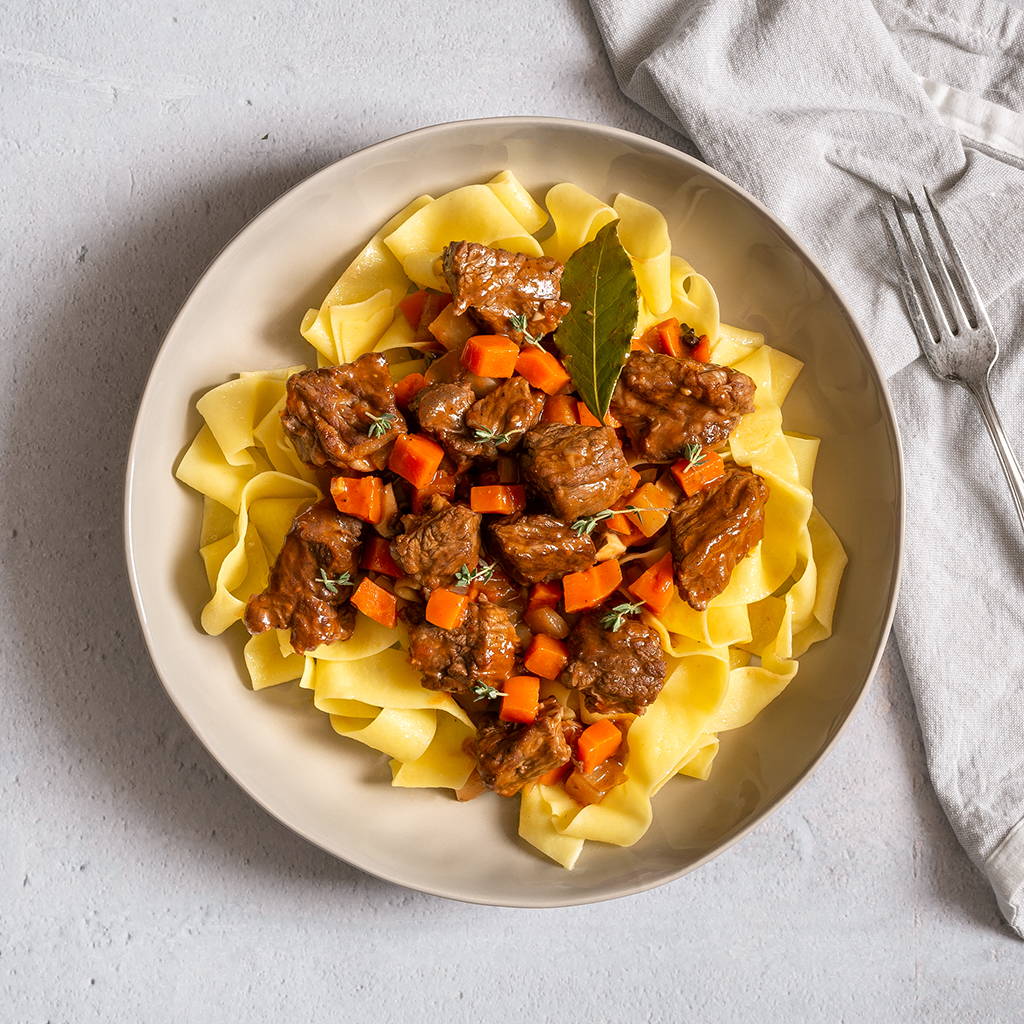 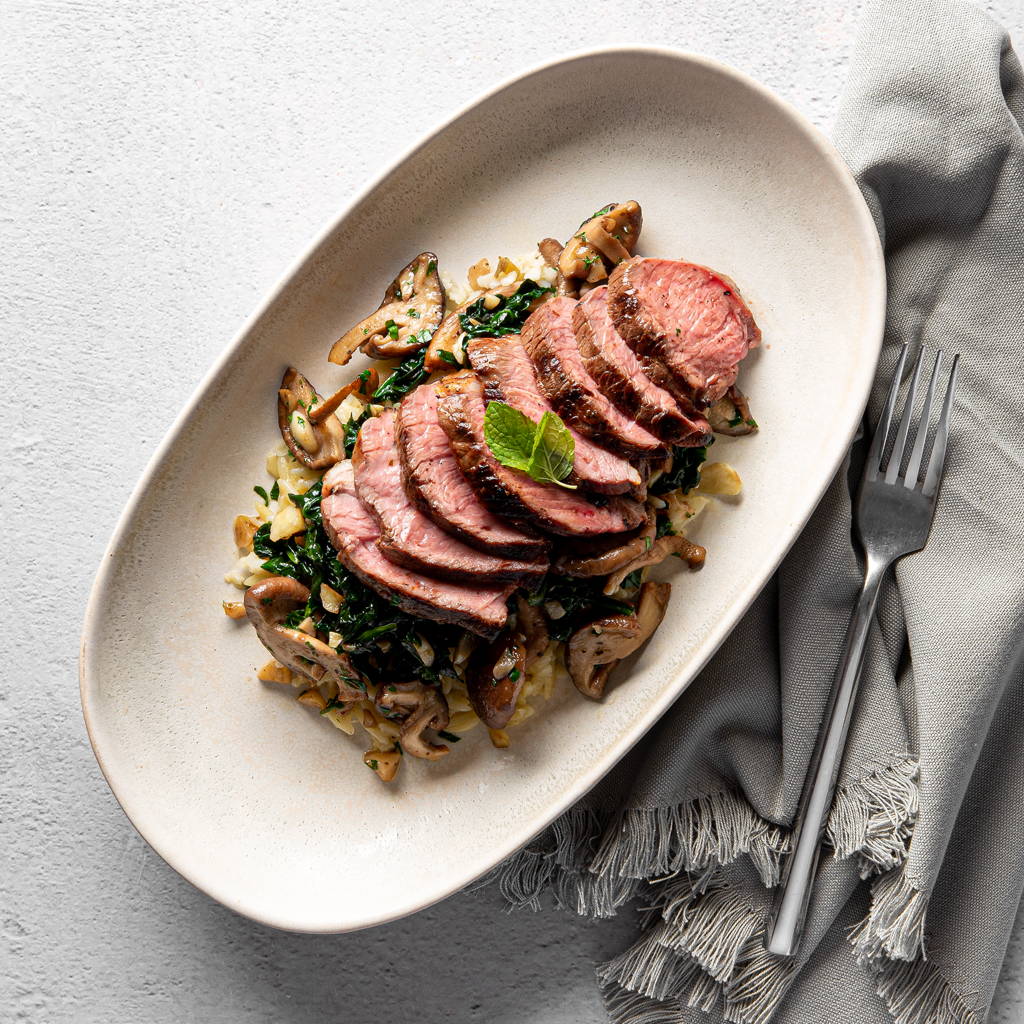