Free shipping on orders over $75. Applies at checkout! 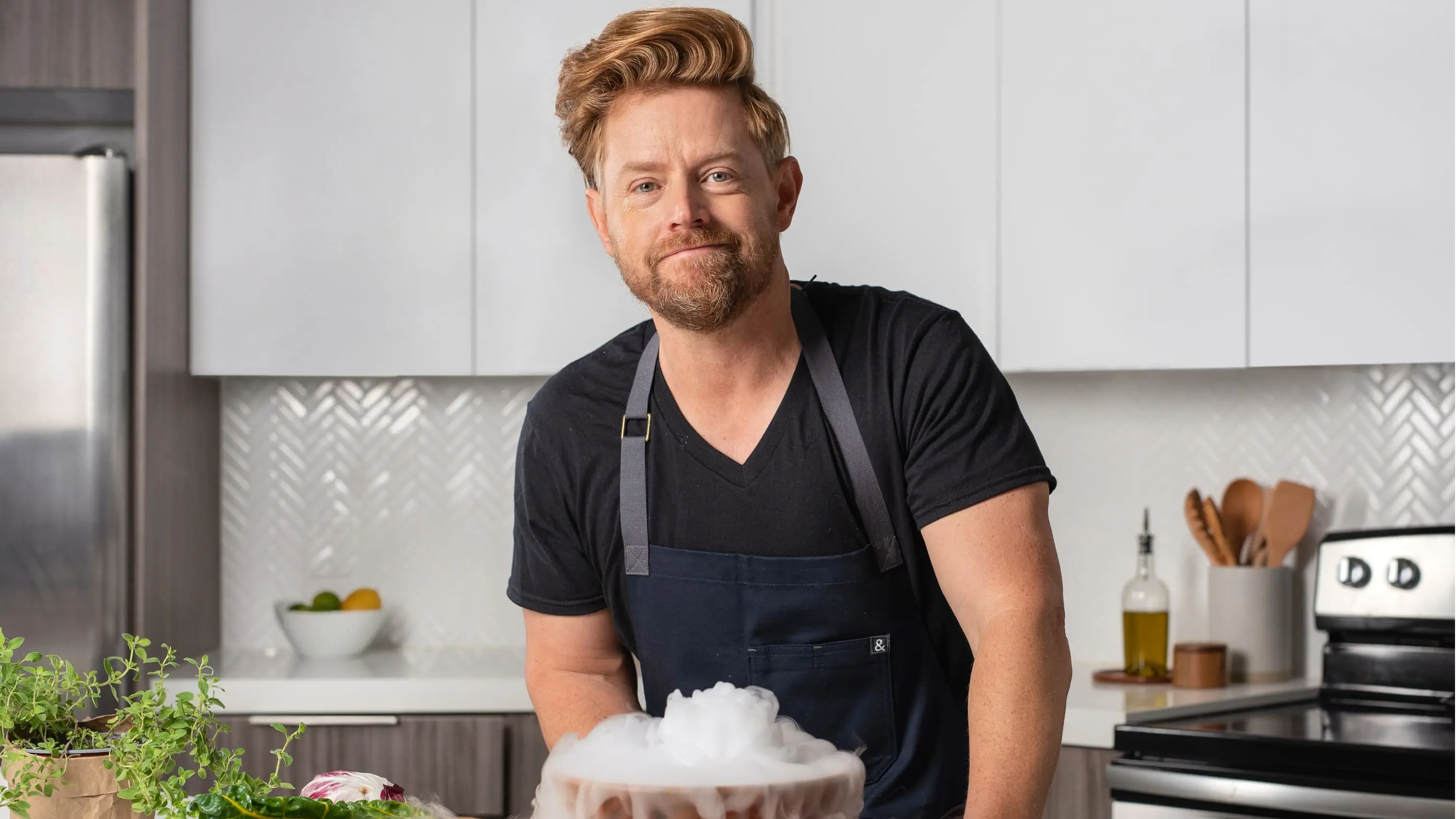 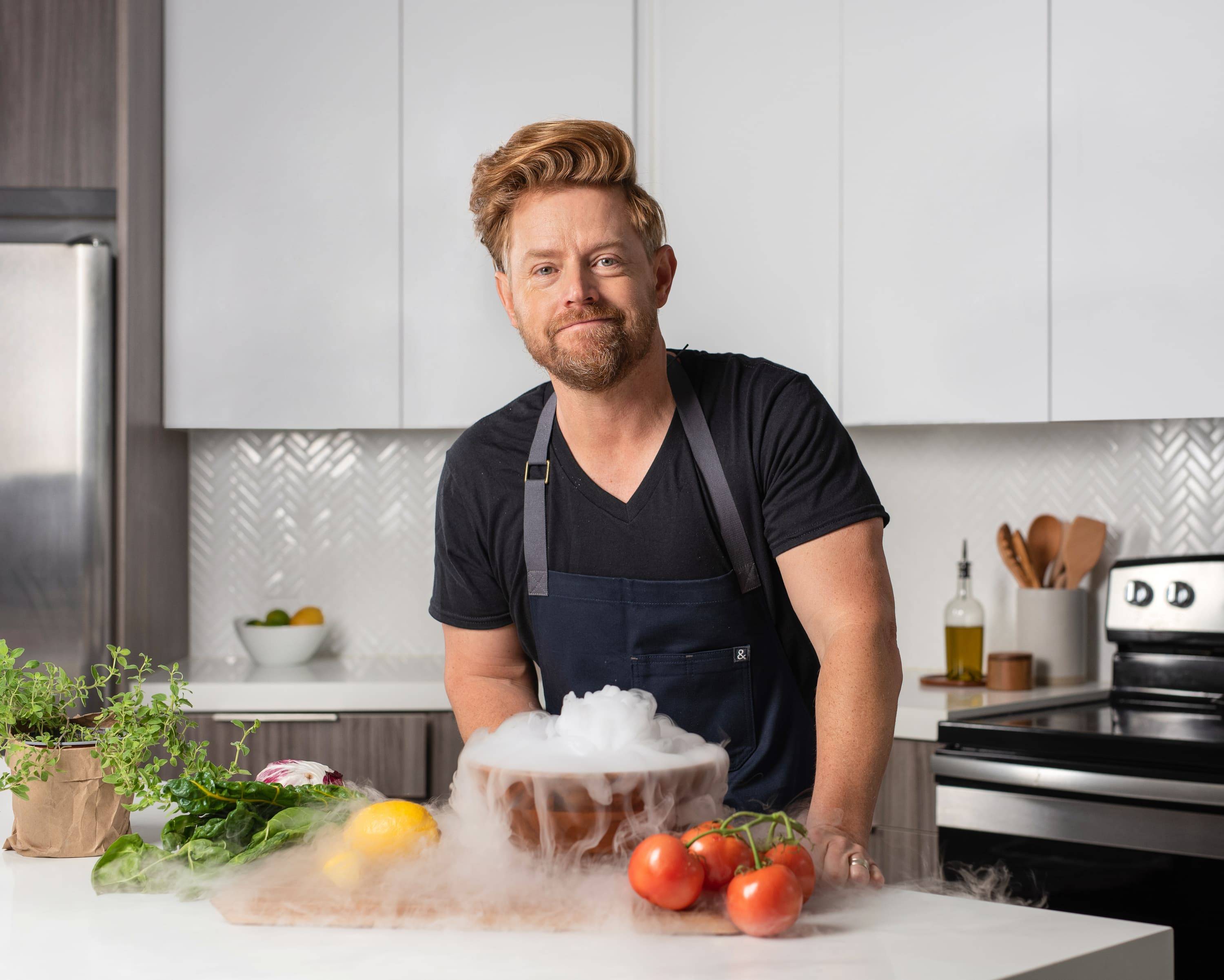 An Innovator of Foward Thinking Twists on Classic Cuisines

Chef Richard Blais, winner of the Top Chef All-Stars, owns and operates his culinary company, Trail Blais and is set to be a mentor in the newest cooking competition, Next Level Chef on Fox.

Most recognizable as the winner of Bravo's Top Chef: All-Stars, Richard Blais has played an influential role in hospitality for the last 15 years. He began his career, as so many young aspiring chefs do, as the "poissonnier" at McDonald's. It was here that he first dabbled in deconstruction in cuisine, serving Filet-O-Fish sandwiches sans top bun. His developing passion for food and the service industry led Richard to The Culinary Institute of America in Hyde Park, N.Y. As an ambitious student, he spent time between semesters studying at the French Laundry in Yountville, Calif., under renowned Chef Thomas Keller and alongside then-rising stars Grant Achatz and Eric Ziebold.

Since winning Top Chef: All-Stars, Richard has gone on to open four restaurants, Juniper & Ivy, The Crack Shack, Ember & Rye and Four Flamingos and created Trail Blais, his forward thinking culinary company that has consulted on, designed and operated some of Atlanta's most-popular eateries, including multiple outposts of Flip Burger Boutique and HD-1.